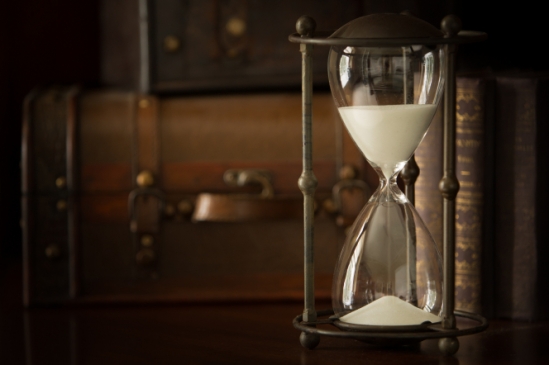 Do you ever wonder if the little things in your life that seem to be so mundane, so insignificant, so repetitive matter much? Reflections make me slowly, thoughtfully nod yes to those questions. And that the answer occurred in such a simple, quiet, fleeting moment in my day – it sped past me at an alarming blip of time. Mere fractions of a second, really. In the amount of time it took me to pass him on the road as he walked to work.

Decades ago I made a new friend. She and I were not very much alike in most ways that new friends are. Most new friendships are built on our similarities – our interests, our talents, our families, our line of work and the like. And none of these things fit us at all. Our backgrounds were polar opposites. Our lives only intersected in one tiny place, yet that was enough to make a life-long friend and one that still breezes through my mind every now and again. You know – a sound, a scent, a flavor, a memory.

I’m a people watcher. Well, I like to be a tad more gracious about myself and use the label observer instead. People are so intriguing when they do not know that you are watching. Sometimes we may cringe at what we put out there. Sometimes we have absolutely no idea what we said or did or shared made the slightest difference to anybody. But I loved watching her. I learned so much about where she came from, how far that truly was, what she had endured, what made her laugh with her whole body. What made her frustrated, what made her cry in that silent, no one knows I am crying kind of way.

I loved watching her with her children. She was single mother who had her work cut out for her. Any single parent does, but when that package comes with special needs that require a mother’s love and nurturing, more especially so. She was an incredibly hard worker, driven to optimism by necessity rather than by choice. As the years ticked by, we bumped lives here and there. Can I just say that I think I loved her with such a deep affection, but I do not even know if I ever told her that. I would have if I could have.

In a quick instant she was gone. Swept away from this life on to the next. I was stunned. I grieved, I worked hard to grasp the why and why now that unsuspecting death often leaves in its wake. And what of her adolescent children? But mostly, how would he manage without his guiding light, his sweet mother, the one who cheered him on, the one who talked him down, the one who talked him through. The voice that said you are enough, you’ve got this?

He is an adult nowadays. I have seen him here and there. Sometimes I say hello and stop to chat, other times I don’t. He doesn’t know me, really. To him I am just a nice stranger. Does everybody treat him with that tenderness that I do when I say hello and ask how he is? Probably not. I wish that they would.

The other day I passed him when I was out scurrying from errand to errand in my overly busy day. He was walking alongside a very busy road. The day was a sunny bright one. He was walking to where he works – a distance of over 5 miles one way, I might add. In that split second of passing him, I saw the contented smile, the cheerful demeanor, an echo of that small troublesome boy that his mother worried so over – how would he manage when he grew up? How would he be safe?

And then it hit me. It hit me hard. All that she had hoped for, had prayed over, had worried so about – it all was right there in beautiful living color walking along with a determination in his step, a swing in his gait, the cheer in his eyes – all when he did not know that someone was watching. Maybe no one really was.

And I am certain that she still is.

I’m a huge believer that you should always bring your whole self to work. You should bring your interests and your passions. You should bring your authenticity. Being real is the only way to be. Otherwise work would be boring, filled with phony stiffs and fake conversations. Can you imagine that – 40 or 50 hours a week? Horrible. Like holding your breath until you get home.

But what about when you DO get home? Should you continue to hold your breath?? Many of us feel like home is where we are safest, where we can truly let our hair down and be who we are, the “me, unplugged” sort of thing. But are you really? Is there a side of you that you keep hidden from your home occupants? Maybe it is your deep-set fears, or your biggest dreams, who you want to be, what you want to become, why you do what you do. Maybe you hide those things, too.

What is so wrong with being real anyway? What are you afraid of? Will someone laugh at your dreams, your goals, how YOU see yourself on the inside?

Is that so crushing, so bad? Will that sting? It absolutely will. Will it kill you – probably not. Will it deaden your relationships? It may, but then again, it may just help them grow stronger, become more purposeful.

So ~ work, home, play ~ take a deep breath, blow it out along with all those doubts, those fears and that stress. Then breathe back in, fill those lungs of yours. And do it. Here’s what I think: 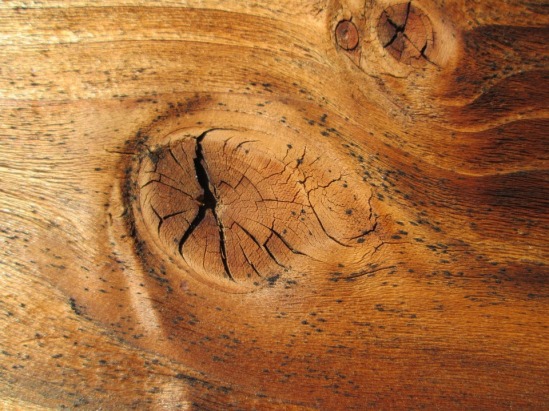 Wood has knots. Lots of them. In fact, it is impossible to make something out of wood without having to deal with the knots. Unless you intend on making toothpicks – then you are probably safe… So where did this come from?? Life has knots, too. And they are hard, and they are awkward, and they don’t fit in well with our plans and they make it really, really tough to get around sometimes. Who gets to live without knots in their life? Certainly not you. Nor your neighbor, or your sister, or that really well put together guy that you know who never seems to struggle guy. Or the homeless gal that waits on a corner with a sign and a hope that you will help. But…

Knots are strength in disguise. They add a richness to the design, a beauty to the soul, those flaws actually make something quite pleasing to the eye. They add color changes and depth, character and personality. They are the trial and the end result is the overcoming personified.

They are Being Real ~ Really.

I’ve been thinking a lot lately about this project of mine. It’s been years on the boil. I thought decades ago about writing a book or two. Then I moved on to a much bigger stage in my mental browsing – how about public speaking instead? With a raft of littles under my feet and all that this entailed, that wasn’t very practical, now was it?

And so it fared a much, much worse fate than being sent to The Back Burner. I think it got packed up in an unlabeled box and tucked into this cluttered warehouse I call a brain.

And here I am, pushing a fateful age and dusting off old dreams. I have a good bit to say. Thoughts that have been ruminating in my head and in my heart for next to forever. So this is my new stage – not just my life, but my virtual podium. Friends have encouraged me for years to pursue my musings. I think the shove I needed was for that to come from within myself.

I have an affection for photographic art. Things that I see inspire this inner dialogue that need to come out to be appreciated. I jotted down a quick insight from a friend a few years back. She said, “Good thoughts about someone else, when unexpressed, are pointless.” Thanks for that Nancy. And she was absolutely right. 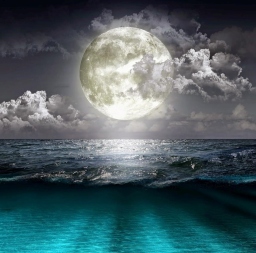 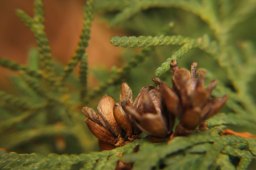 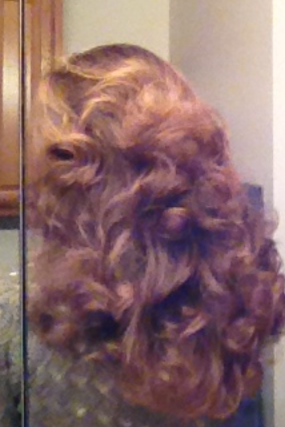 The Boot of All Evil

A Measure of Music 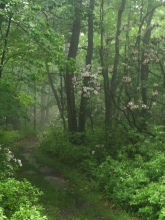 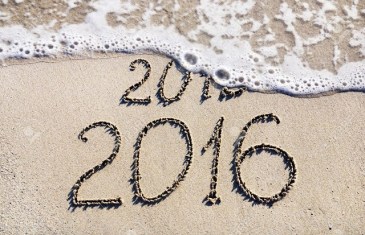 May You Be Well Among Other Things 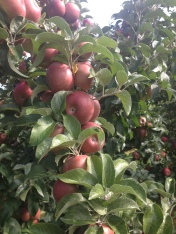